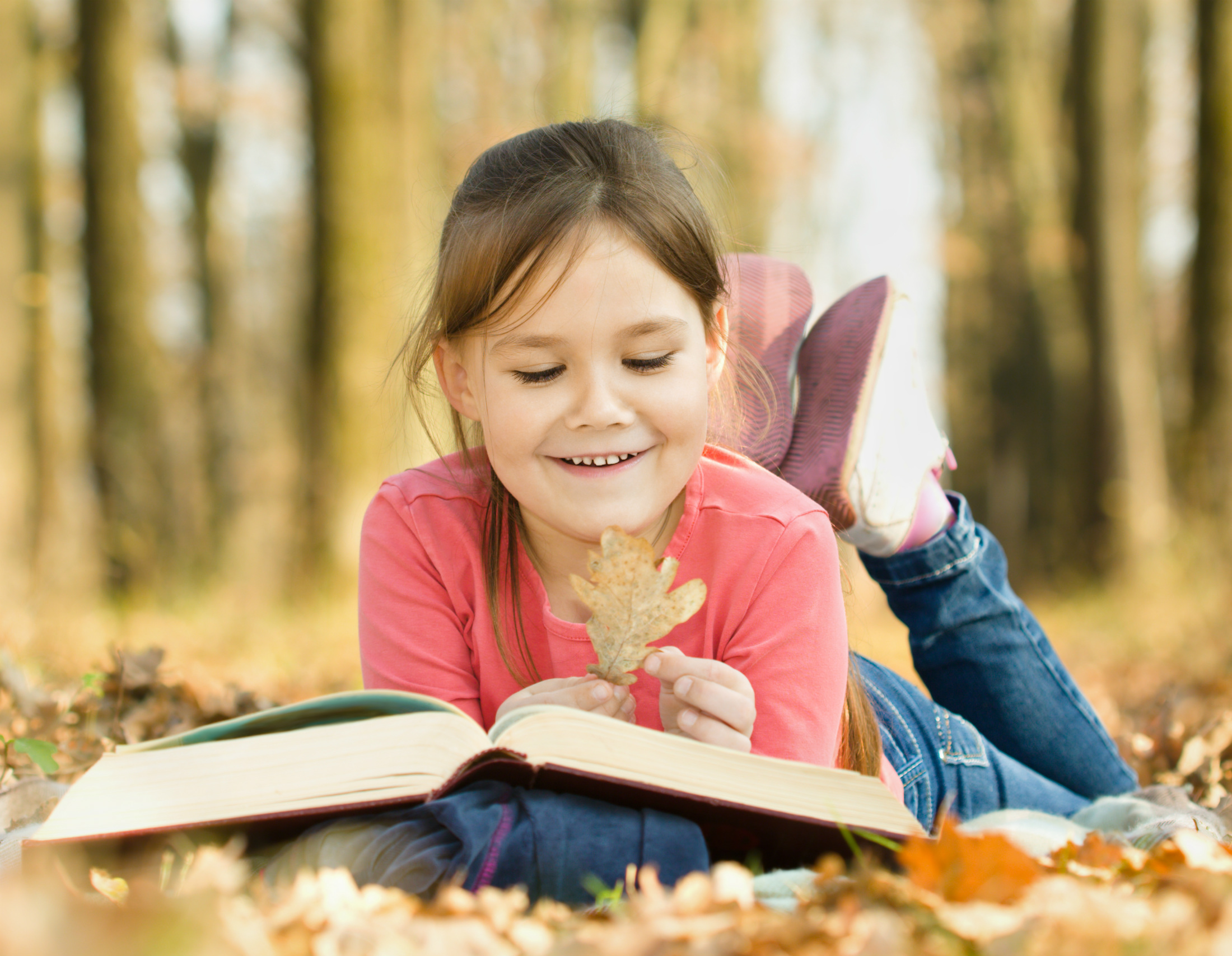 The Heritage in Schools Scheme provides a panel of 145 Heritage Specialists who visit primary schools throughout the country.

Book a School VisitFind out More

Would you like to bring “Nature School” to your school?

A School Visit under the “Heritage in Schools” scheme can take place:

We work with primary schools in the following counties:

Bernard and Zane live near Castlebar in Co. Mayo with their three children. For more than a decade and a half now they have embarked on an ambitious project to restore an area of ancient hazel woodland and create a new native woodland on the family farm. The project started back in 2001 when the site was chosen by the Forest Service to pilot the proposed Native Woodland Scheme and so became one of the first woodlands in the country under the new scheme. One of the objectives of there project is to create an awareness of the important role that Ireland’s Native Woodlands play in enhancing biodiversity, protecting our rivers and lakes and providing a safe home to may of our endangered species. Over the past few years we have been delighted to welcome children from our local school, scouting organisations and adults to come and play and learn in our woodlands. Ireland has such a wealth of wonderful unspoiled  natural outdoor areas on our doorsteps that are just waiting to be discovered and explored. Since 2010 we have been working with schools under the Heritage in Schools Scheme.

eritage week is an opportunity for people across Ireland to celebrate our unique heritage. As part of Heritage Week 2016, Nature School held a free event for members of the local community to explore and learn about Ireland's Native Woodlands by...

END_OF_DOCUMENT_TOKEN_TO_BE_REPLACED 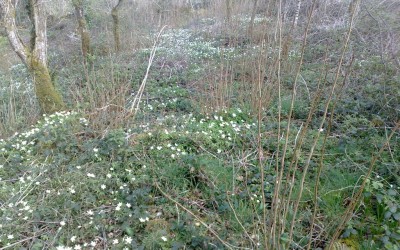 The Wonder of the Woods

(Source: The Western People) The Native Woodlands here at Nature School are a wonderful place for play and learning. The Western People joined us recently for a day in the woods. You can read the article "The Wonder of the Woods" here. [gview...

END_OF_DOCUMENT_TOKEN_TO_BE_REPLACED

Nature School were delighted to be a part of the launch of Tree Week 2015 for Mayo on Monday March 3rd at Lough Lannagh, Castlebar. People from local schools and community organisations participated in the planting of Oak and Mountain Ash Trees in the lakeside park...

END_OF_DOCUMENT_TOKEN_TO_BE_REPLACED

Being outdoors can be fun and educational. Our wonderful natural environment is full of  surprises waiting to be discovered. Nature is also an important resource for our environment and is home to a multitude of species from the smallest micro-organisms  to our...

This website uses cookies to improve your experience while you navigate through the website. Out of these cookies, the cookies that are categorized as necessary are stored on your browser as they are essential for the working of basic functionalities of the website. We also use third-party cookies that help us analyze and understand how you use this website. These cookies will be stored in your browser only with your consent. You also have the option to opt-out of these cookies. But opting out of some of these cookies may have an effect on your browsing experience.
Necessary Always Enabled
Necessary cookies are absolutely essential for the website to function properly. This category only includes cookies that ensures basic functionalities and security features of the website. These cookies do not store any personal information.
Non-necessary
Any cookies that may not be particularly necessary for the website to function and is used specifically to collect user personal data via analytics, ads, other embedded contents are termed as non-necessary cookies. It is mandatory to procure user consent prior to running these cookies on your website.
SAVE & ACCEPT