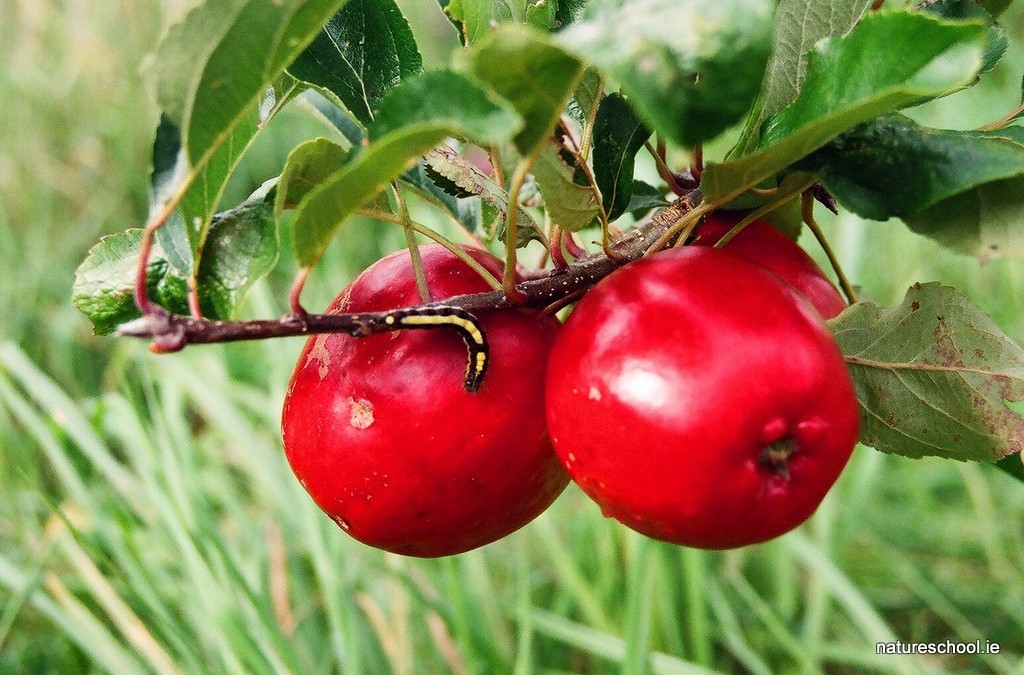 If you have spent a hazy autumn evening negotiating the furthermost branches to claim the prize of the juiciest  every apple, then you will be starting to feel a little nostalgic at this time of year. If your adventure happened to be in someone else’s orchard you are probably even feeling a little rush of excitement, perhaps even some tinge of guilt, though way back then it was open season on a bountiful orchard!

The apple has in the past got bad press particularly after getting inadvertently written into the plot of the downfall of mankind in the garden of Eden. Of course just as the poem Humpty Dumpty doesn’t mention anything about an egg, the story of man’s fall from grace in the bible doesn’t specifically mention that it was an apple but somehow if there were to be a guilty party, then it would have to be an apple.

There is just something about an apple growing on a tree that tempts and teases us right from those hot summer days when it starts to already look  luscious. It will be another one or two months before that apple is just right to give the pleasure it has promised.

Important, though to partake in the please when it is on offer. Last year we waited. The tree planted just a few years previously was ready – but we waited – just one more day for a little sun so we could record the bountiful harvest on camera.

We were awakened to crunching, two horses who we had grazing in the next field as a favour to a neighbour had decided that they would have first pick. At 7 am in the morning we scampered around the base of the tree to feast on the remaining half-eaten cores.

We are not sure if the  horses and there adapted titles of Adam and Eve had any visitation from a serpent but certainly peace in the valley was shattered.

Pity the tree wasn’t as tall as the ones I scrambled up in my youth, there would at least have been one forbidden fruit for he who dared.

Any cookies that may not be particularly necessary for the website to function and is used specifically to collect user personal data via analytics, ads, other embedded contents are termed as non-necessary cookies. It is mandatory to procure user consent prior to running these cookies on your website.