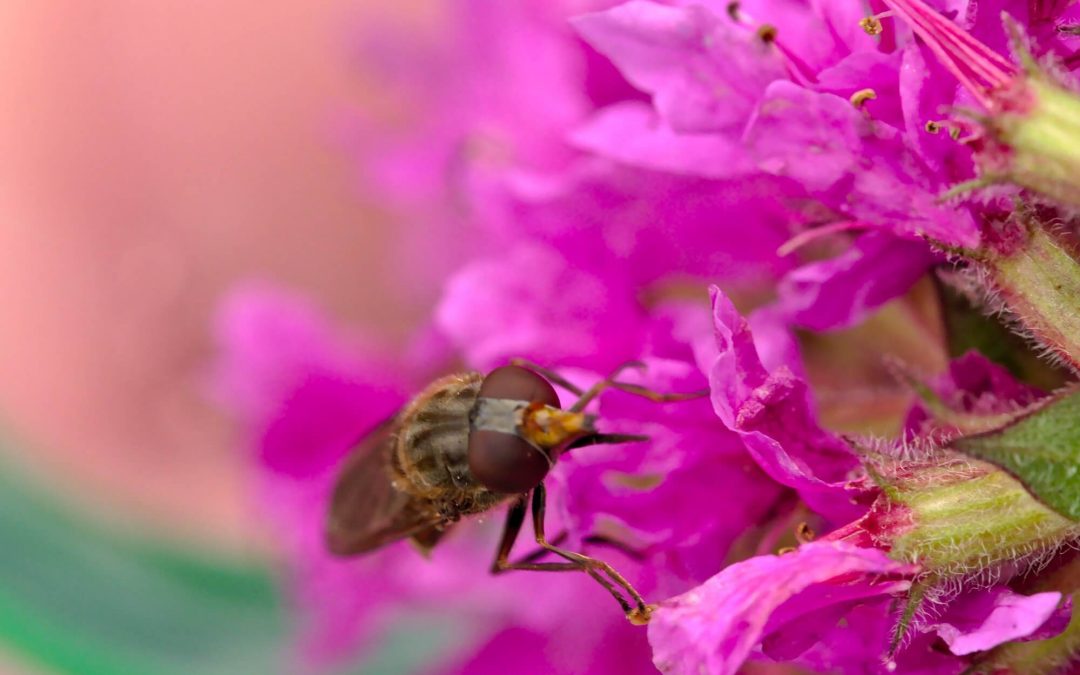 Heritage week is an opportunity for people across Ireland to celebrate our unique heritage. As part of Heritage Week 2016, Nature School held a free event for members of the local community to explore and learn about Ireland’s Native Woodlands by participating in a “Wonder in the Woods”.

The walk was led by Bernard Joyce from Nature School and woodland owner who explained the decision by his family in the late 1990’s to conserve the existing predominantly hazel woodland and convert adjoining marginal farmland to native woodland. The project was developed as a pilot scheme for the Native Woodland Scheme (NWS) which was launched around 2000 and was one of the first sites in the country developed under the NWS. The Woodland was a second place winner of the prestigious RDS Awards for the category of Multi-Puropse Forestry and commended for its use as an outdoor classroom.

The walk takes in the historic Pat Randal McDonnell’s Bridge built in the 1780’s and recounts the story of Pat Randal’s unfortunate demise at the hand of George Robert Fitzgerald of Turlough Park site of the existing Museum of Country Life.

Dr. Richard Stone and Dr. Karina Dingerkus from Giorria Environmental Services who have been carrying out a research project on the woodlands for the past number of months were there to talk about the diversity of wildlife in the woodland from birds and insects to woodland flora.

Zane Kazotniece-Joyce from Nature School gave a demonstration of wildfood foraging, outdoors cooking and how to make charcoal crayons while Bernard explained the process of Coppice Silviculture and woodland management.

Thanks to all who joined us on the walk and shared their knowledge and thanks especially to Mariusz for the beautiful photographs.

Many thanks to Joe Gowran and colleagues from Muintir Na Coille who been working for over 15 years to develop the woodland.

This website uses cookies to improve your experience while you navigate through the website. Out of these cookies, the cookies that are categorized as necessary are stored on your browser as they are essential for the working of basic functionalities of the website. We also use third-party cookies that help us analyze and understand how you use this website. These cookies will be stored in your browser only with your consent. You also have the option to opt-out of these cookies. But opting out of some of these cookies may have an effect on your browsing experience.
Necessary Always Enabled
Necessary cookies are absolutely essential for the website to function properly. This category only includes cookies that ensures basic functionalities and security features of the website. These cookies do not store any personal information.
Non-necessary
Any cookies that may not be particularly necessary for the website to function and is used specifically to collect user personal data via analytics, ads, other embedded contents are termed as non-necessary cookies. It is mandatory to procure user consent prior to running these cookies on your website.
SAVE & ACCEPT